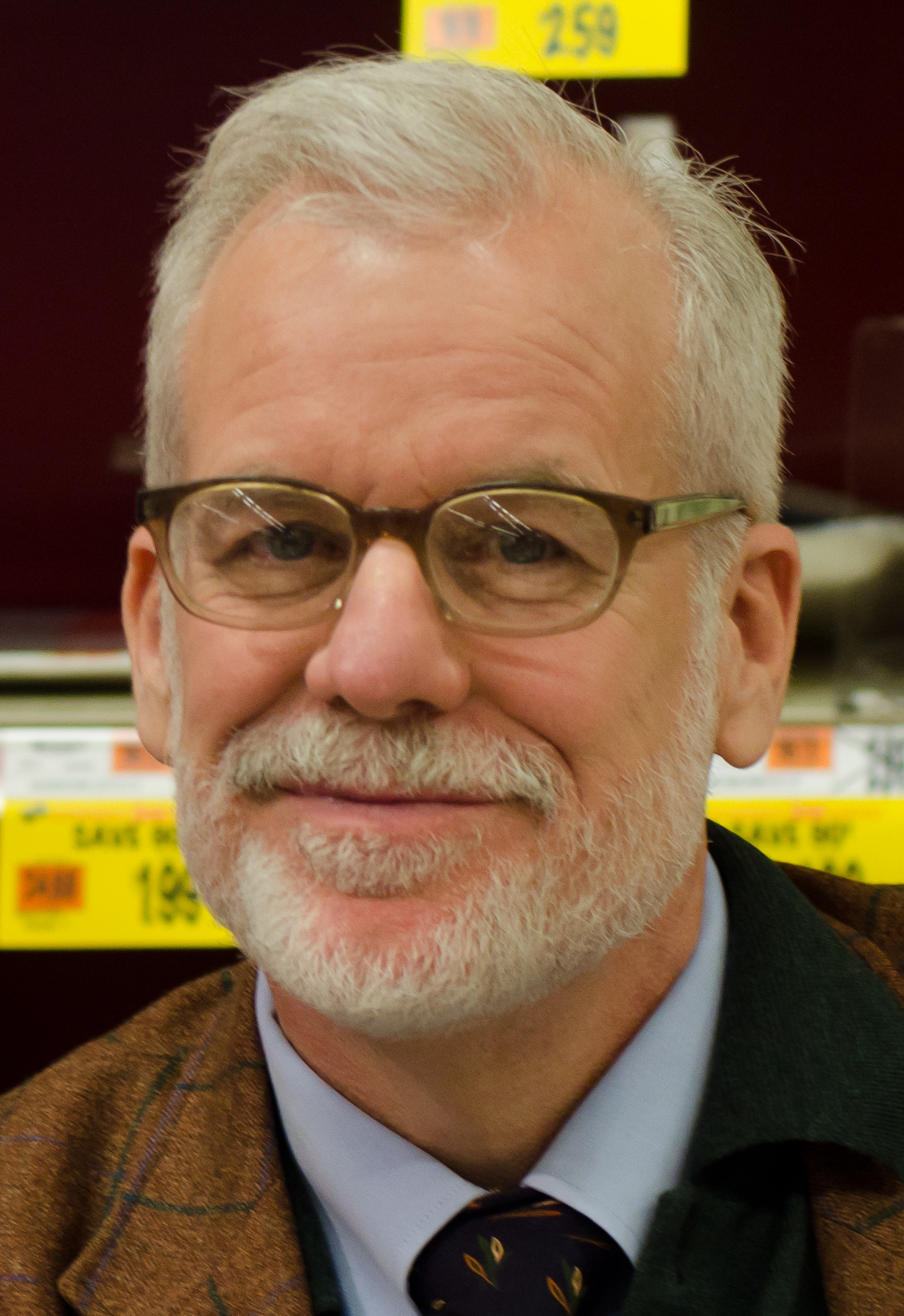 Provided by Wikipedia
Chris Van Allsburg (born June 18, 1949) is an American illustrator and writer of children's books. He has won two Caldecott Medals for U.S. picture book illustration, for ''Jumanji'' (1981) and ''The Polar Express'' (1985), both of which he also wrote; both were later adapted as successful motion pictures. He was also a Caldecott runner-up in 1980 for ''The Garden of Abdul Gasazi''. For his contribution as a children's illustrator he was 1986 U.S. nominee for the biennial International Hans Christian Andersen Award, the highest international recognition for creators of children's books. He received the honorary degree of Doctor of Humane Letters from the University of Michigan in April 2012.
Loading...