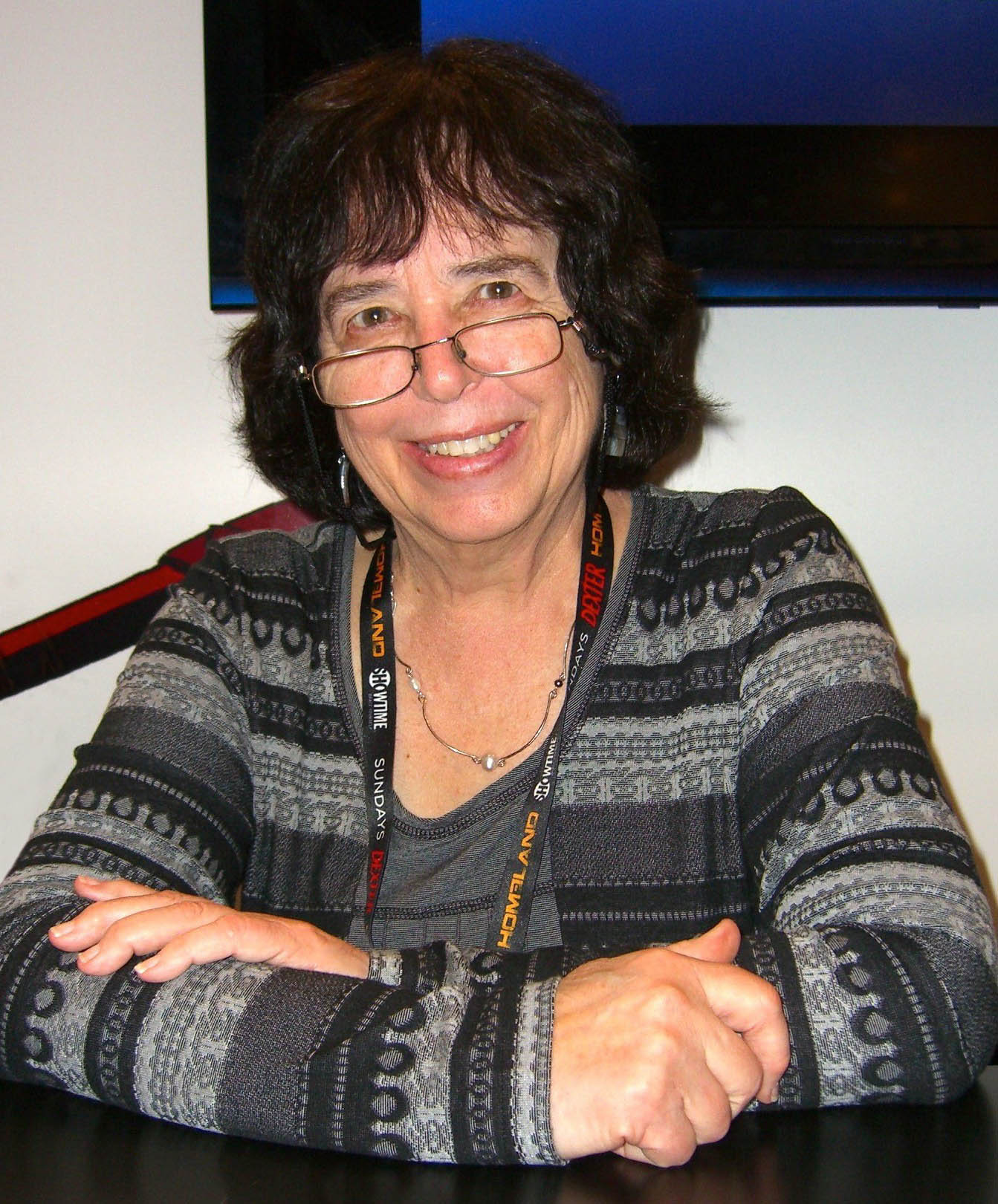 Provided by Wikipedia
Jane Hyatt Yolen (born February 11, 1939) is an American writer of fantasy, science fiction, and children's books. She is the author or editor of more than 350 books, of which the best known is ''The Devil's Arithmetic'', a Holocaust novella. Her other works include the Nebula Award−winning short story "Sister Emily's Lightship", the novelette "Lost Girls", ''Owl Moon'', ''The Emperor and the Kite'', the ''Commander Toad'' series and ''How Do Dinosaurs Say Goodnight''. She has collaborated on works with all three of her children, most extensively with Adam Stemple.

Yolen gave the lecture for the 1989 Alice G. Smith Lecture, the inaugural year for the series. This lecture series is held at the University of South Florida School of Information "to honor the memory of its first director, Alice Gullen Smith, known for her work with youth and bibliotherapy." In 2012 she became the first woman to give the Andrew Lang lecture. Yolen published her 400th book in early 2021, ''Bear Outside''.