The age of homespun : objects and stories in the creation of an American myth / Laurel Thatcher Ulrich.
by Ulrich, Laurel Thatcher, 1938-
Published 2001
Call Number: Loading... 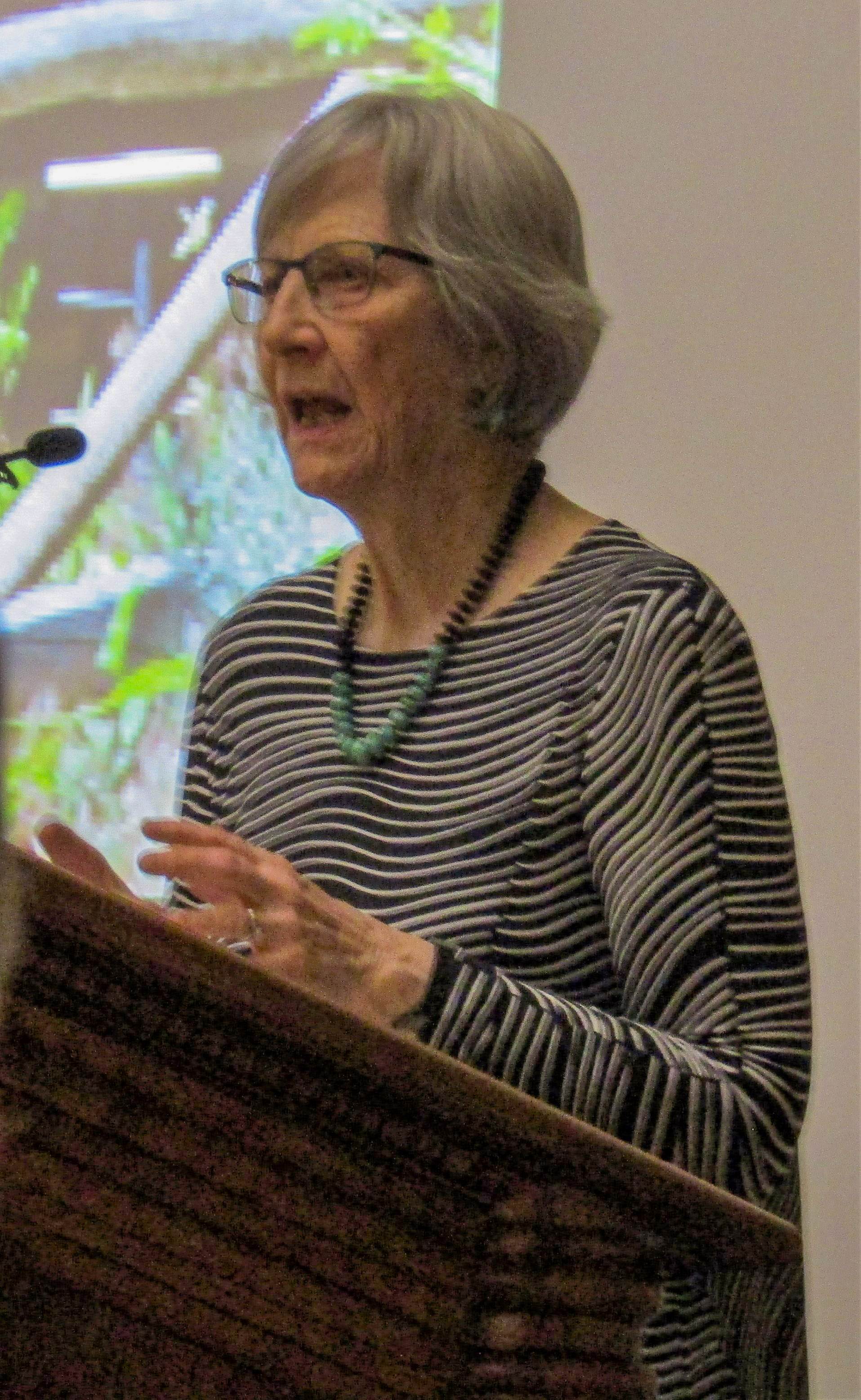 Provided by Wikipedia
Laurel Thatcher Ulrich (born July 11, 1938) is a Pulitzer Prize-winning American historian specializing in early America and the history of women, and a professor at Harvard University. Her approach to history has been described as a tribute to "the silent work of ordinary people"—an approach that, in her words, aims to "show the interconnection between public events and private experience." Ulrich has also been a MacArthur Genius Grant recipient. Her most famous book, “A Midwife’s Tale,” was later the basis for a PBS documentary film.
Loading...