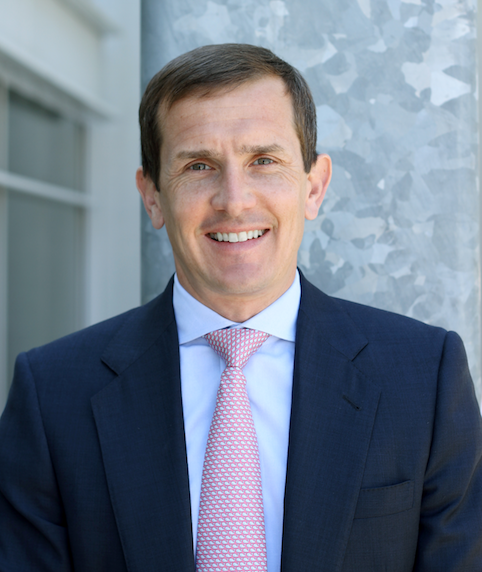 Provided by Wikipedia
Chip Smith is an American businessman, corporate adviser and political strategist. He was the Executive Vice President of Public Affairs at 21st Century Fox until its acquisition by The Walt Disney Company in 2019. A long-time political adviser, Smith served as chief of staff and deputy campaign manager for Al Gore's 2000 presidential campaign and then in 2001 co-founded The Glover Park Group where he was the CEO until 2016. He became the Executive Vice President of Public Affairs for 21st Century Fox in July 2016. He has been featured as an expert by publications, television networks, and broadcast programs including ''Anderson Cooper 360°'', Fox News, and MSNBC.
Loading...