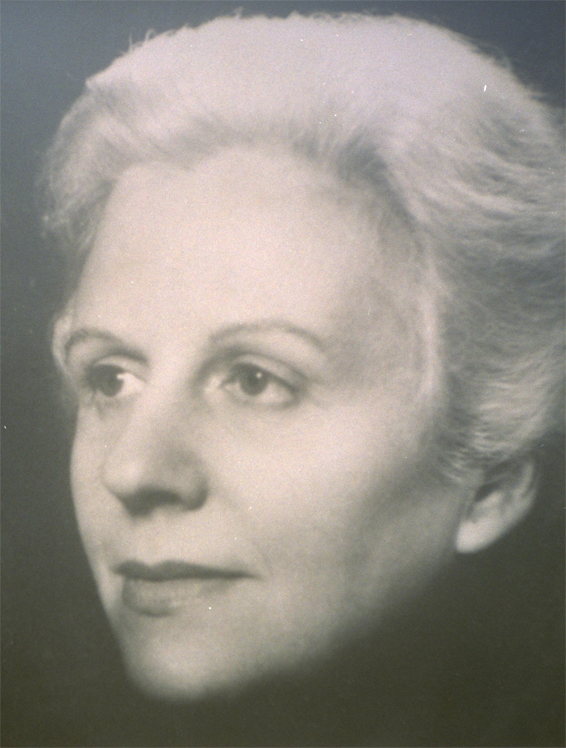 She has been called the most important Catalan novelist of the postwar period. Her novel ''La plaça del diamant'' ('The diamond square', translated as ''The Time of the Doves'', 1962) has become the most popular Catalan novel to date and has been translated into over 30 languages. Some critics consider it to be one of the best novels published in Spain after the Spanish Civil War.