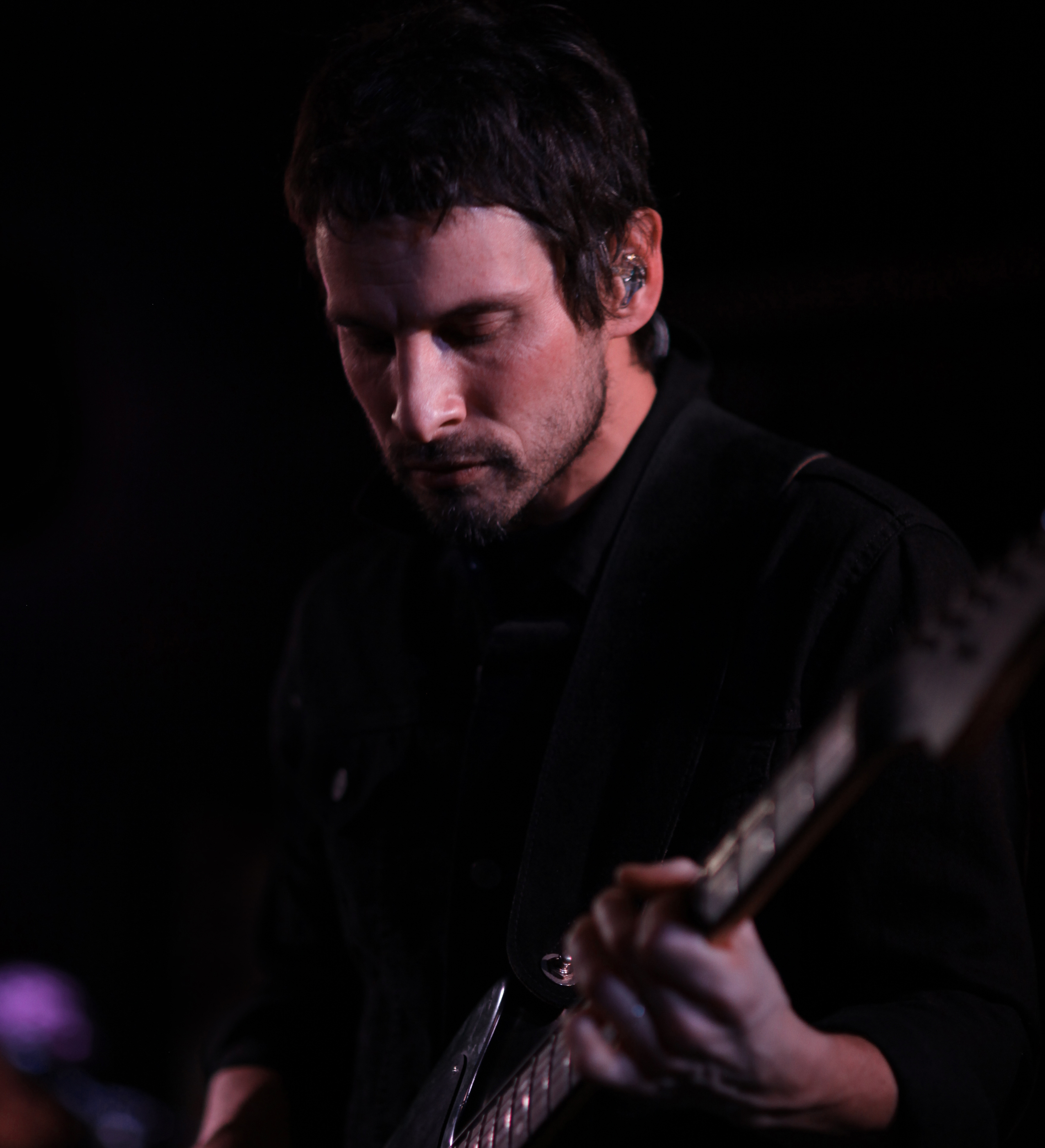 Provided by Wikipedia
Sam Roberts (born October 2, 1974) is a Canadian rock singer-songwriter who has released six albums. His debut EP ''The Inhuman Condition'', reached the Canadian charts in 2002. He and his bandmates have released three albums as Sam Roberts and four albums as Sam Roberts Band. He is also a member of Canadian supergroup Anyway Gang, who released their debut self-titled album in 2019. Roberts has been nominated, together with his band, for fifteen Juno Awards, winning six, including Artist of the Year twice (2004 and 2009) and Album of the Year once (2004).
Loading...