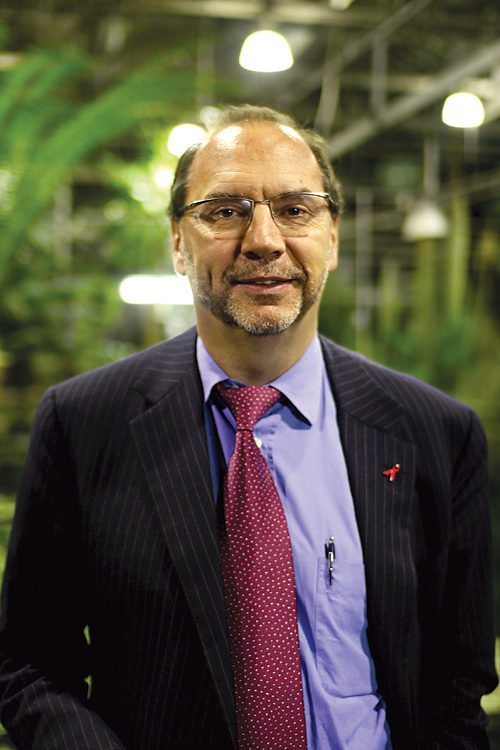 Provided by Wikipedia
Sir Peter Karel, Baron Piot, (born 17 February 1949) is a Belgian-British microbiologist known for his research into Ebola and AIDS. Piot is the director of the London School of Hygiene and Tropical Medicine.

After helping discover the Ebola virus in 1976 and leading efforts to contain the first-ever recorded Ebola epidemic that same year, Piot became a pioneering researcher into AIDS. He has held key positions in the United Nations and World Health Organization involving AIDS research and management. He has also served as a professor at several universities worldwide. He is the author of 16 books and over 600 scientific articles.