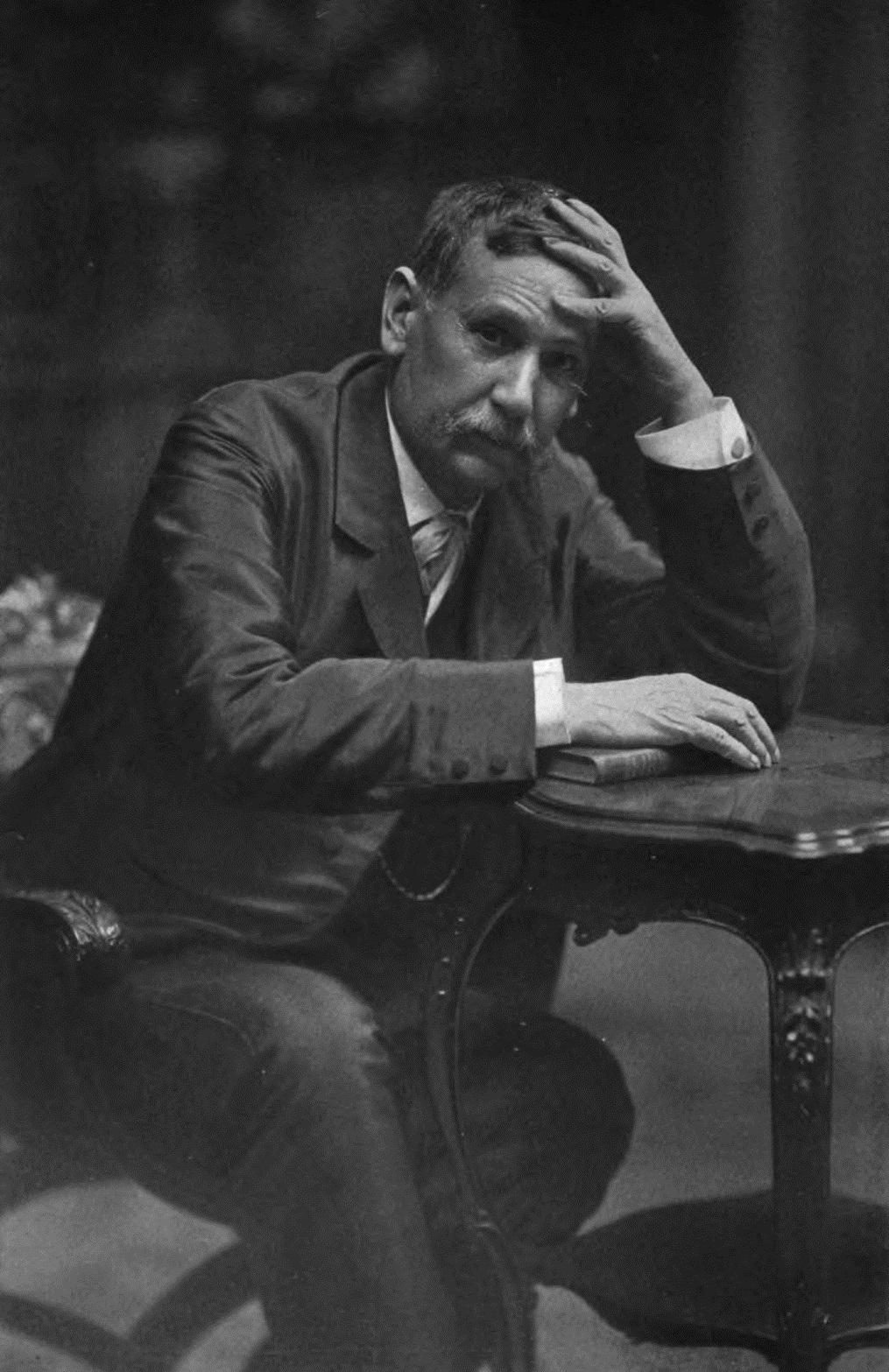 Provided by Wikipedia
Benito Pérez Galdós (May 10, 1843 – January 4, 1920) was a Spanish realist novelist. He was the leading literary figure in 19th-century Spain, and some scholars consider him second only to Miguel de Cervantes in stature as a Spanish novelist.

Galdós was a prolific writer, publishing 31 novels, 46 ''Episodios Nacionales'' (''National Episodes''), 23 plays, and the equivalent of 20 volumes of shorter fiction, journalism and other writings. He remains popular in Spain, and is considered as equal to Dickens, Balzac and Tolstoy. Some of his works have been translated into English, as he has slowly become popular in the Anglophone world.

While his plays are generally considered to be less successful than his novels, ''Realidad'' (1892) is important in the history of realism in the Spanish theatre.

The Galdós museum in Las Palmas, Gran Canaria features a portrait of the writer by Joaquín Sorolla.