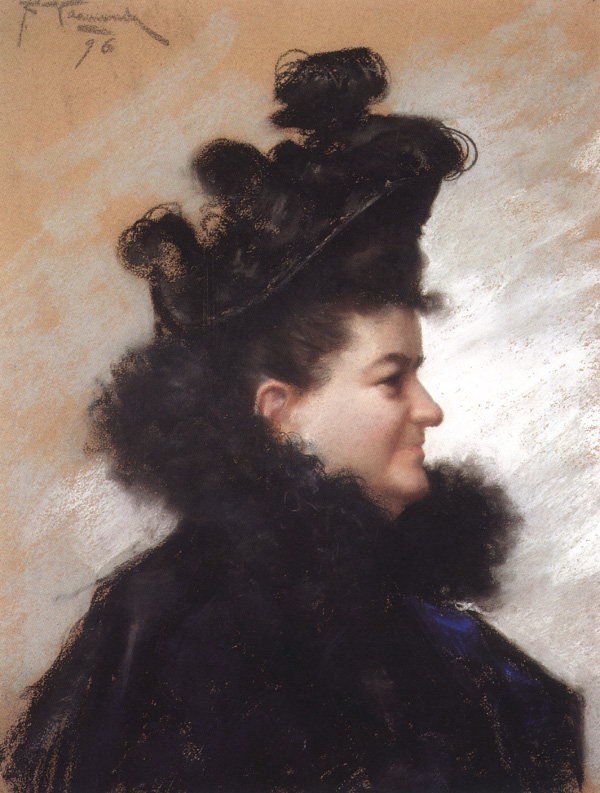 Provided by Wikipedia
Emilia Pardo Bazán y de la Rúa-Figueroa (16 September 185112 May 1921), countess of Pardo Bazán, was a Spanish novelist, journalist, literary critic, poet, playwright, translator, editor and professor. She is known for introducing naturalism into Spanish literature, for her detailed descriptions of reality, and for her ground-breaking introduction of feminist ideas into the literature of her era. Her ideas about women's rights for education also made her a prominent feminist figure.
Loading...