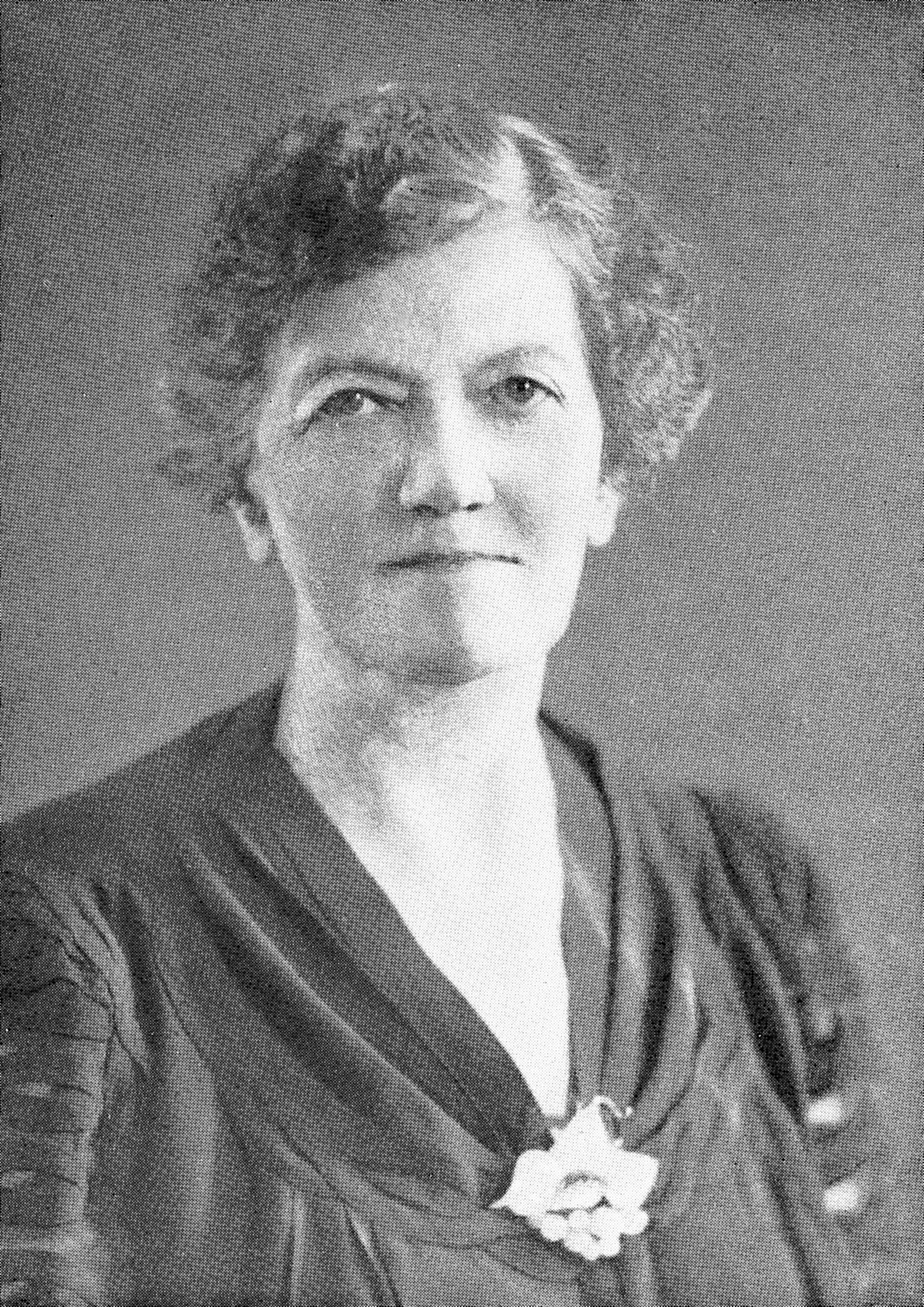 She was named Annie after an aunt, and officially changed her name to Anne in her fifties, to avoid confusion with Annie E. Moore, another woman who was also publishing material about juvenile libraries at that time. From 1906 to 1941 she headed children's library services for the New York Public Library system. Moore wrote ''Nicholas: A Manhattan Christmas Story'', one of two runners-up for the 1925 Newbery Medal.