Who thought this was a good idea? : and other questions you should have answers to when you work in the White House / Alyssa Mastromonaco with Lauren Oyler.
by Mastromonaco, Alyssa, 1976-, Oyler, Lauren
Published 2017
Call Number: Loading... 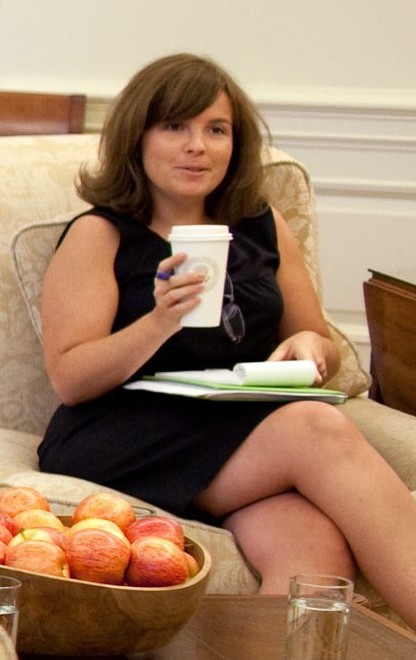 Provided by Wikipedia
Alyssa Mende Mastromonaco (born February 22, 1976) is an American spokeswoman and former government official. She was previously the President of Global Communications Strategy & Talent at A&E Networks and the Chief Operating Officer of Vice Media. She is also a contributing editor at ''Marie Claire'' magazine. She previously served as White House Deputy Chief of Staff for Operations in the administration of President Barack Obama from 2011 to 2014. She was the youngest woman to hold that position. In 2005, Mastromonaco was hired as then Senator Obama's Director of Scheduling. She is also a New York Times best selling author and co-host of the Crooked Media podcast, Hysteria.
Loading...