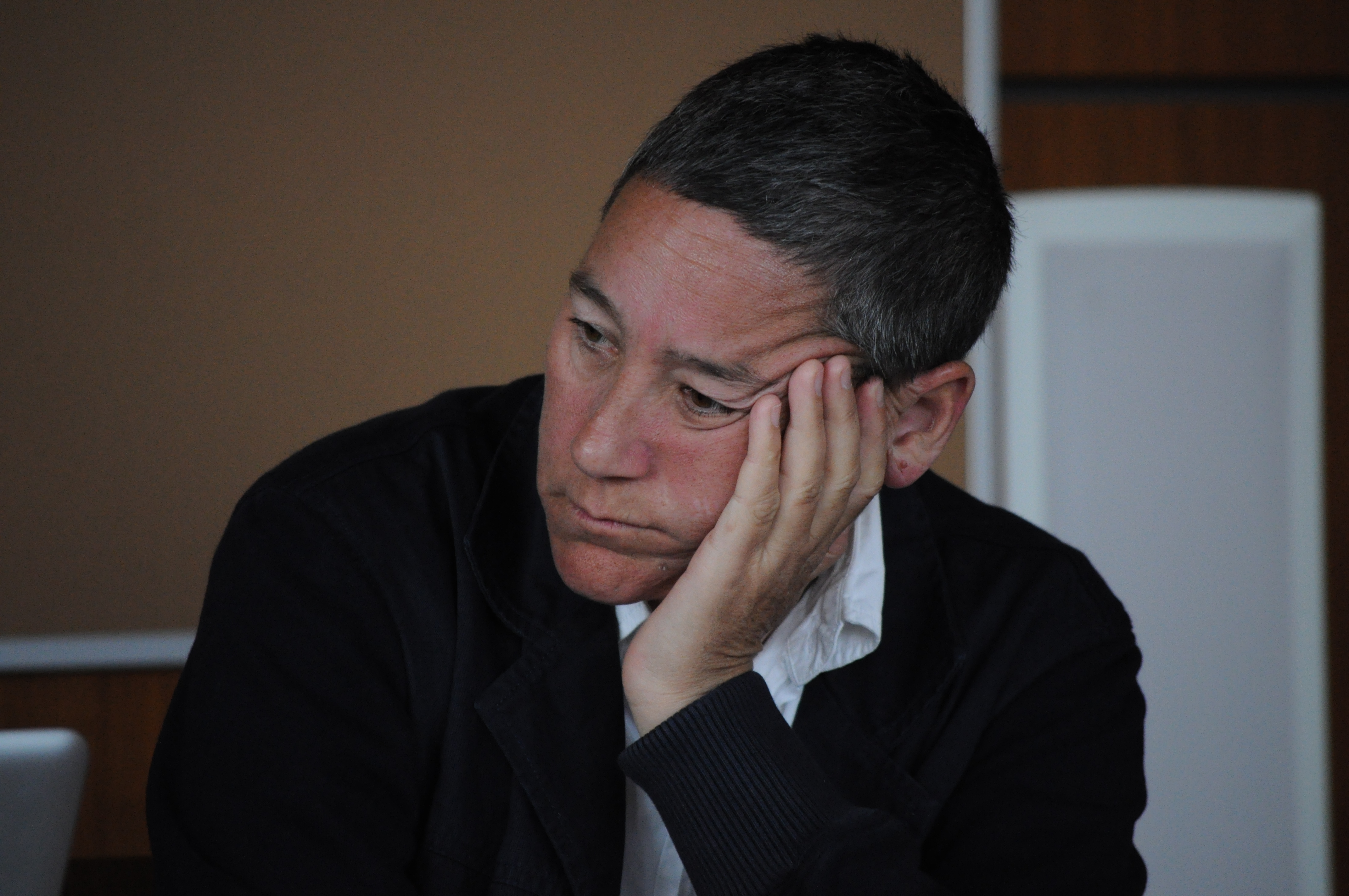 Provided by Wikipedia
Jack Halberstam (; born December 15, 1961), also known as Judith Halberstam, is a tenured Professor in the Department of English and Comparative Literature and the Institute for Research on Women, Gender, and Sexuality at Columbia University. Prior to this appointment in 2017, Halberstam was a Professor of American Studies and Ethnicity, Gender Studies, and Comparative Literature and the Director of The Center for Feminist Research at University of Southern California (USC). Halberstam was the Associate Professor in the Department of Literature at the University of California at San Diego before working at USC. Halberstam is a gender and queer theorist and author.

Focusing on the topic of tomboys and female masculinity for his writings, his 1998 ''Female Masculinity'' book discusses a common by-product of gender binarism, termed "the bathroom problem", outlining the dangerous and awkward dilemma of a perceived gender deviant's justification of presence in a gender-policed zone, such as a public bathroom, and the identity implications of "passing" therein. Assigned female at birth, he accepts masculine and feminine pronouns, and the name "Judith" in addition to "Jack", for himself.

Halberstam lectures in the United States and internationally on queer failure, sex and media, subcultures, visual culture, gender variance, popular film and animation. Halberstam is currently working on several projects including a book on fascism and (homo)sexuality.