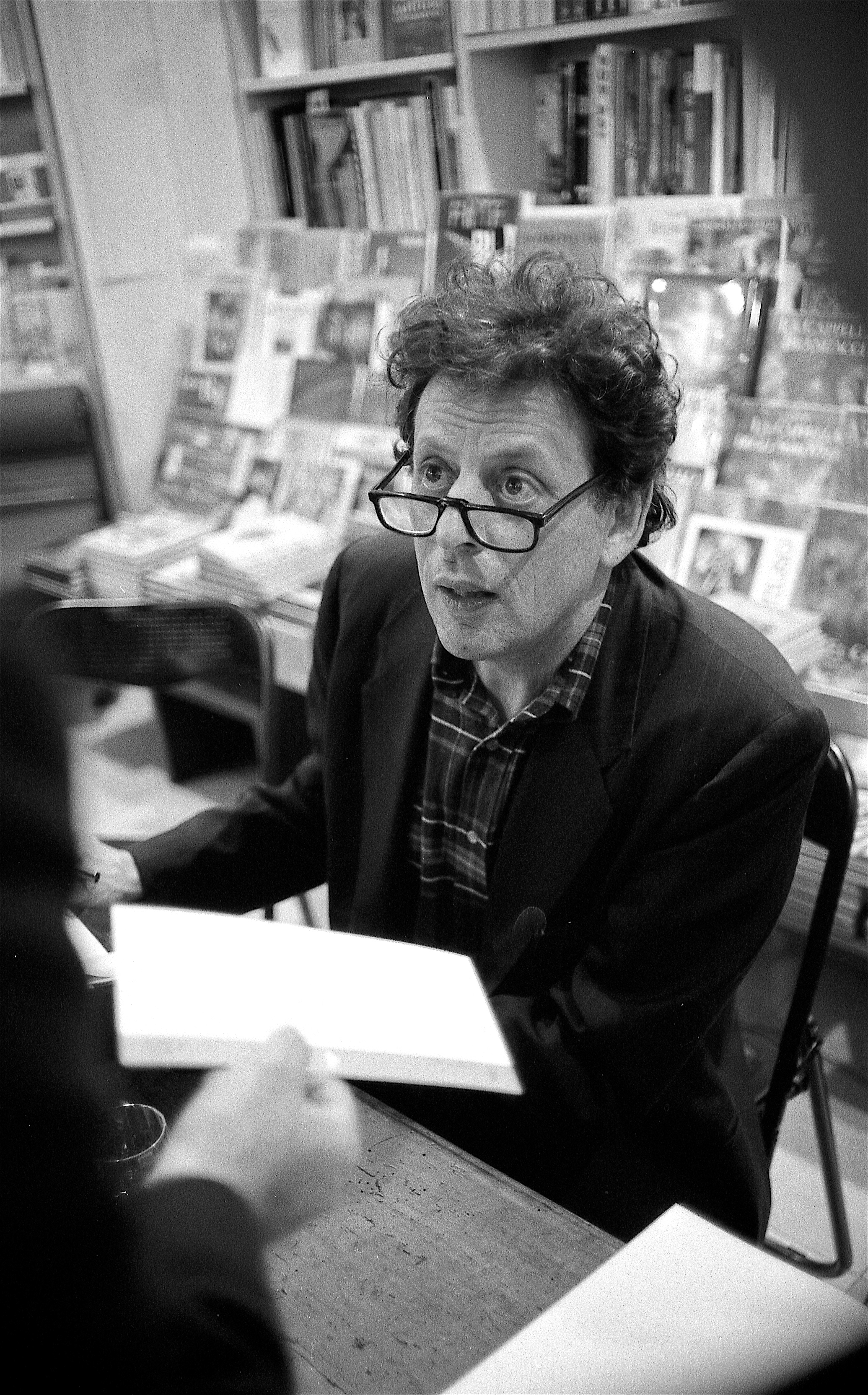 Provided by Wikipedia
Philip Morris Glass (born January 31, 1937) is an American composer and pianist. He is widely regarded as one of the most influential composers of the late 20th century. Glass's work has been associated with minimalism, being built up from repetitive phrases and shifting layers. Glass describes himself as a composer of "music with repetitive structures", which he has helped evolve stylistically.

Glass founded the Philip Glass Ensemble, with which he still performs on keyboards. He has written numerous operas and musical theatre works, twelve symphonies, eleven concertos, eight string quartets and various other chamber music, and film scores. Three of his film scores have been nominated for Academy Awards.