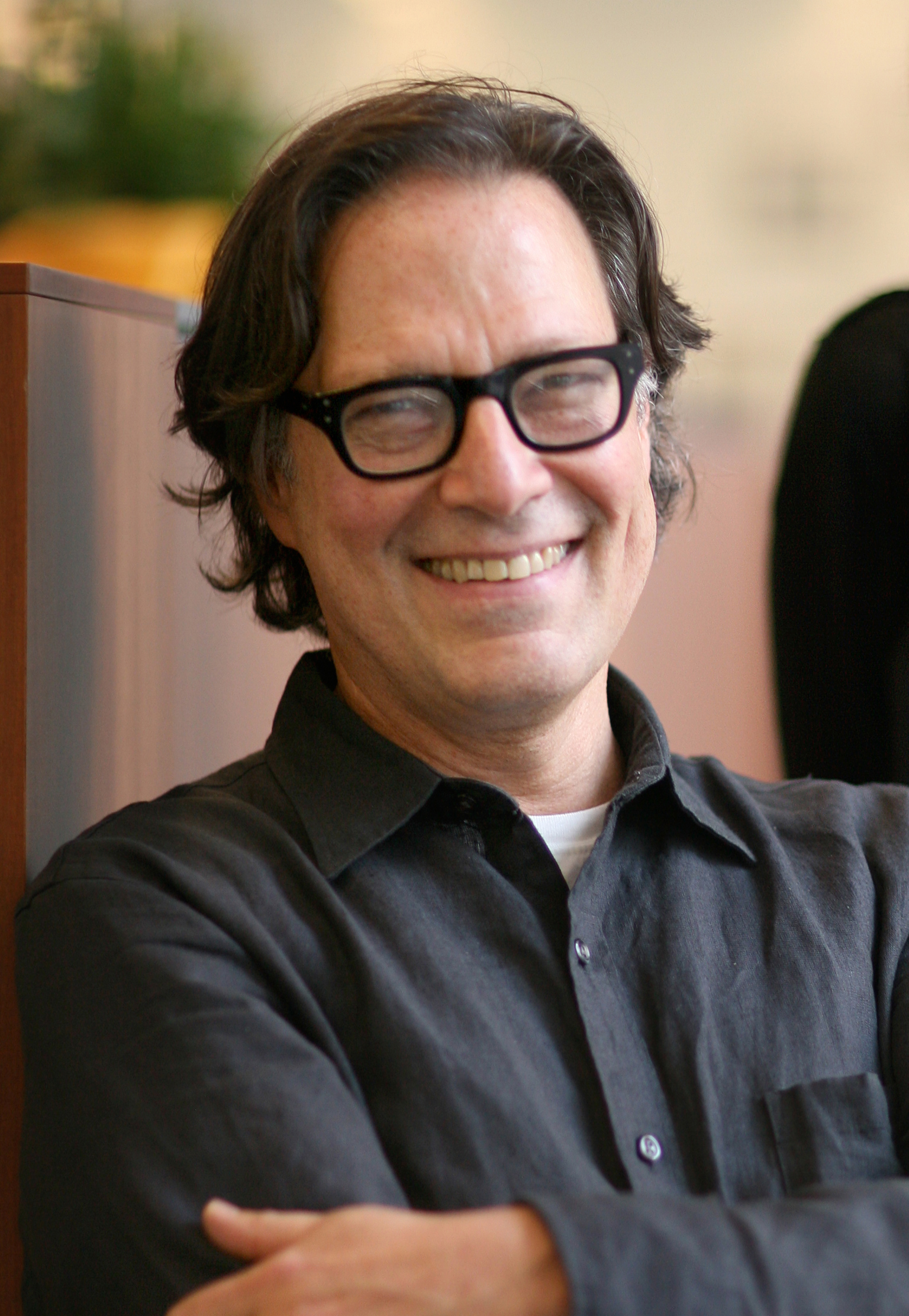 Provided by Wikipedia
Philip Gefter is an American author and photography historian. His books include ''What Becomes A Legend Most,'' the biography of Richard Avedon; and ''Wagstaff: Before and After Mapplethorpe'', the biography of Sam Wagstaff, for which he received the 2014 Marfield Prize, the national award for arts writing. He is also the author of ''George Dureau: The Photographs'', and ''Photography After Frank'', a book of essays published by ''Aperture'' in 2009. He was on staff at ''The New York Times'' for over fifteen years, where he wrote regularly about photography. He produced the 2011 documentary film, ''Bill Cunningham New York''.
Loading...