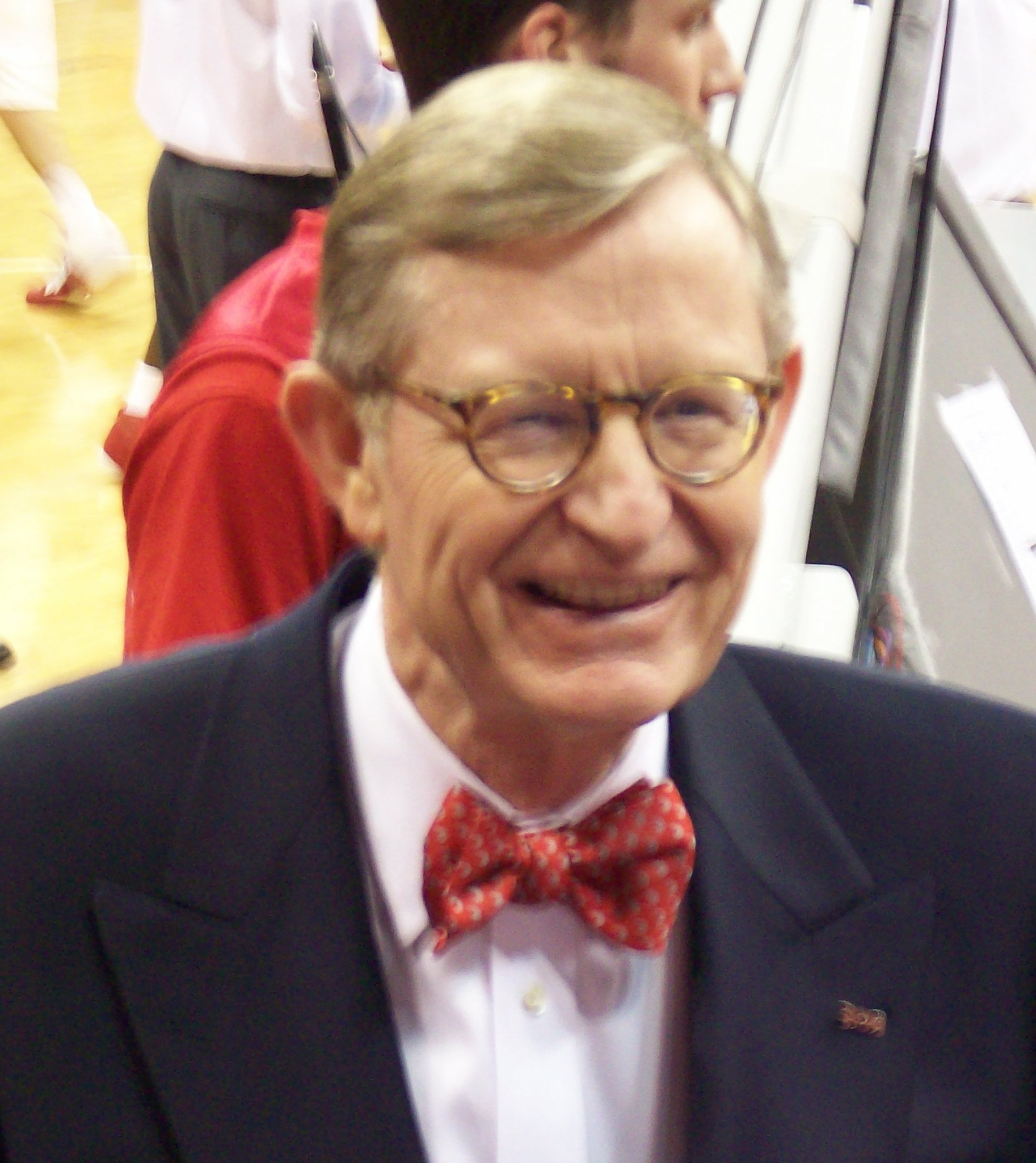 Gee stepped down from the Ohio State presidency on July 1, 2013, in response to a series of controversies relating to comments he made, the last of which involved anti-Catholic comments allegedly made in jest about the University of Notre Dame. He then headed an Ohio State-based think tank before returning to West Virginia University.