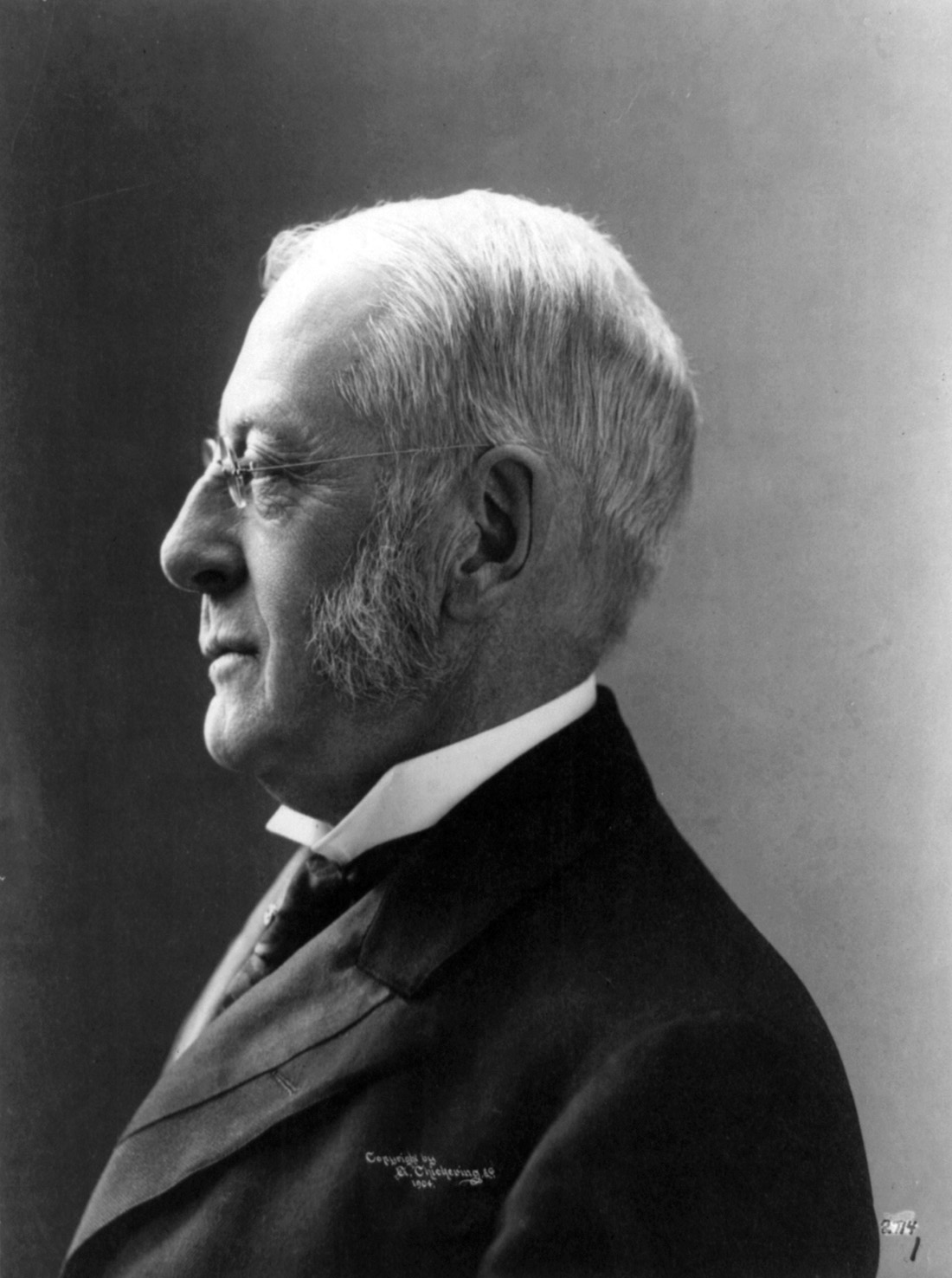 Provided by Wikipedia
Charles William Eliot (March 20, 1834 – August 22, 1926) was an American academic who was selected as Harvard's president in 1869. A member of the prominent Eliot family of Boston, he transformed the provincial college into the pre-eminent American research university. Eliot served until 1909, having the longest term as president in the university's history.
Loading...