All is not Skittles and beer in the land of the cherry blossom : women travel writers and American imperial influence in Meiji Japan, 1890-1910 / by Alexandra Dunn.
by Dunn, Alexandra
Call Number: Loading... 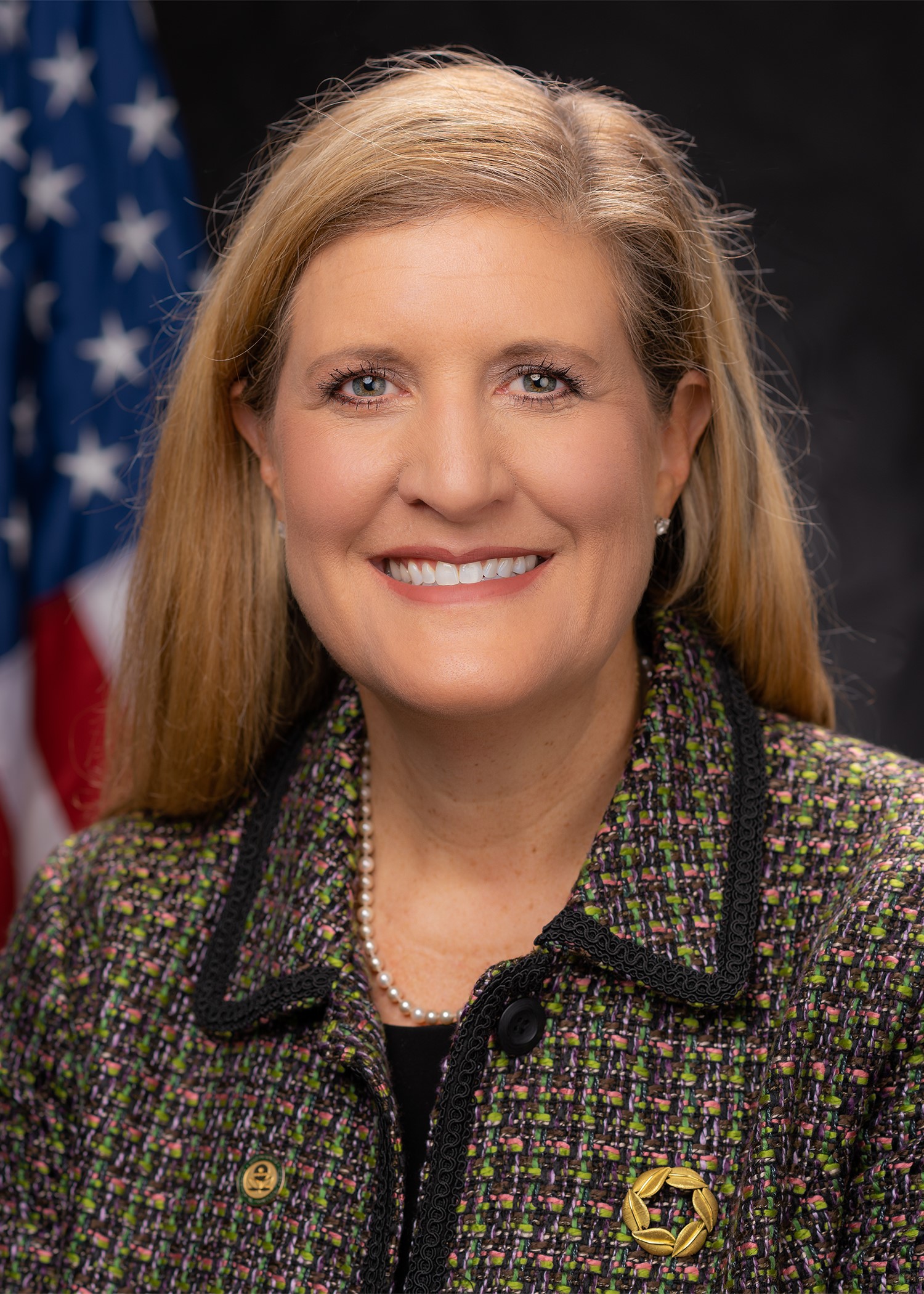