Interfaces for information retrieval and online systems : the state of the art / edited by Martin Dillon.
Published 1991
Other Authors: “...Dillon, Martin, 1938-...” 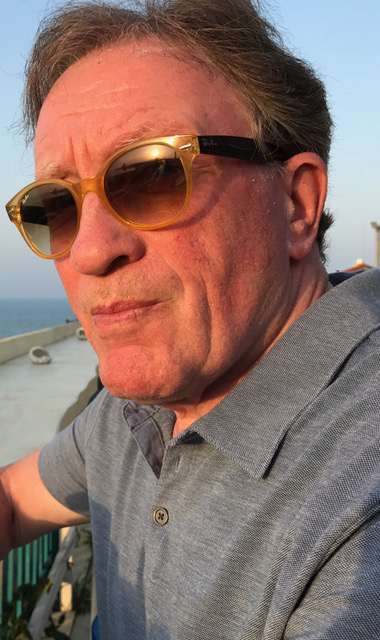 Provided by Wikipedia
Martin Dillon (born 2 June 1949) is an Irish author, journalist, and broadcaster. He has won international acclaim for his investigative reporting and non-fiction works on The Troubles, including his bestselling trilogy, ''The Shankill Butchers'', ''The Dirty War'' and ''God and the Gun'', about the Northern Ireland conflict. The historian and scholar, Dr. Conor Cruise O'Brien, described him as "our Virgil to that Inferno". ''The Irish Times'' hailed him as "one of the most creative writers of our time".
Loading...