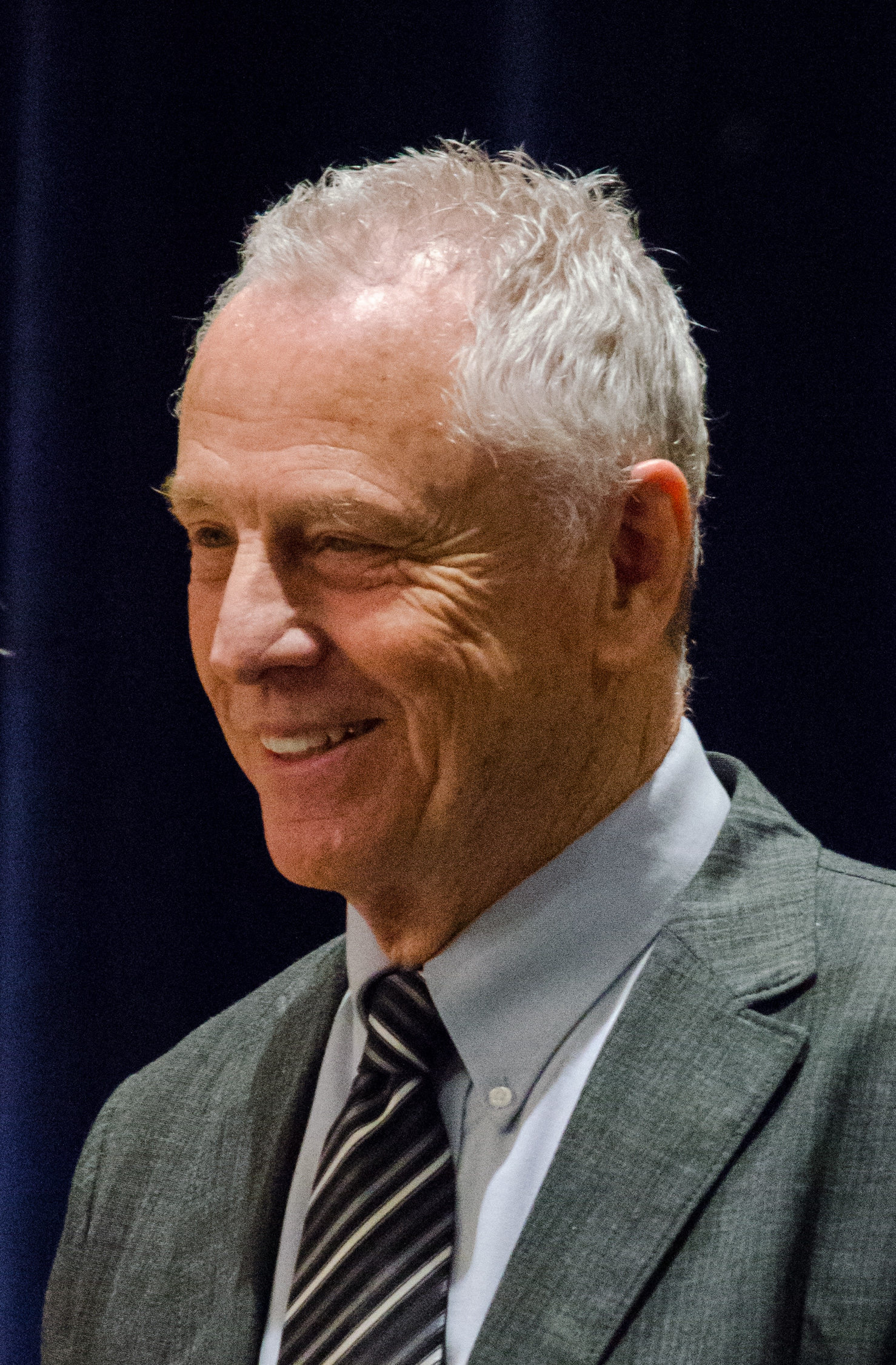 Provided by Wikipedia
Morris Seligman Dees Jr. (born December 16, 1936) is an American attorney known as the co-founder and former chief trial counsel for the Southern Poverty Law Center (SPLC), based in Montgomery, Alabama. He ran a direct marketing firm before founding SPLC. Along with his law partner, Joseph J. Levin Jr., Dees founded the SPLC in 1971. Dees and his colleagues at the SPLC have been "credited with devising innovative ways to cripple hate groups" such as the Ku Klux Klan, particularly by using "damage litigation". On March 14, 2019, the SPLC announced that Dees had been fired from the organization and the SPLC would hire an "outside organization" to assess the SPLC's workplace climate. Former employees alleged that Dees was "complicit" in harassment and racial discrimination, and said that at least one female employee had accused him of sexual harassment.
Loading...