The man who created Narnia : the story of C.S. Lewis / by Michael Coren.
by Coren, Michael.
Published 1996
Call Number: Loading... 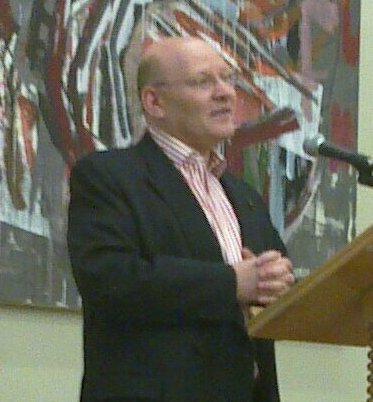 Provided by Wikipedia
Michael Coren (born 15 January 1959) is a British-Canadian writer and clergyman. A long-time television personality, Coren hosted ''The Michael Coren Show'' on the Crossroads Television System from 1999 to 2011 before moving to the Sun News Network to host ''The Arena with Michael Coren'', from 2011 until the channel's demise in early 2015. He has also been a long-time radio personality, particularly on Toronto talk radio station CFRB. Coren is currently a columnist for the ''Toronto Star'' and ''iPolitics''.