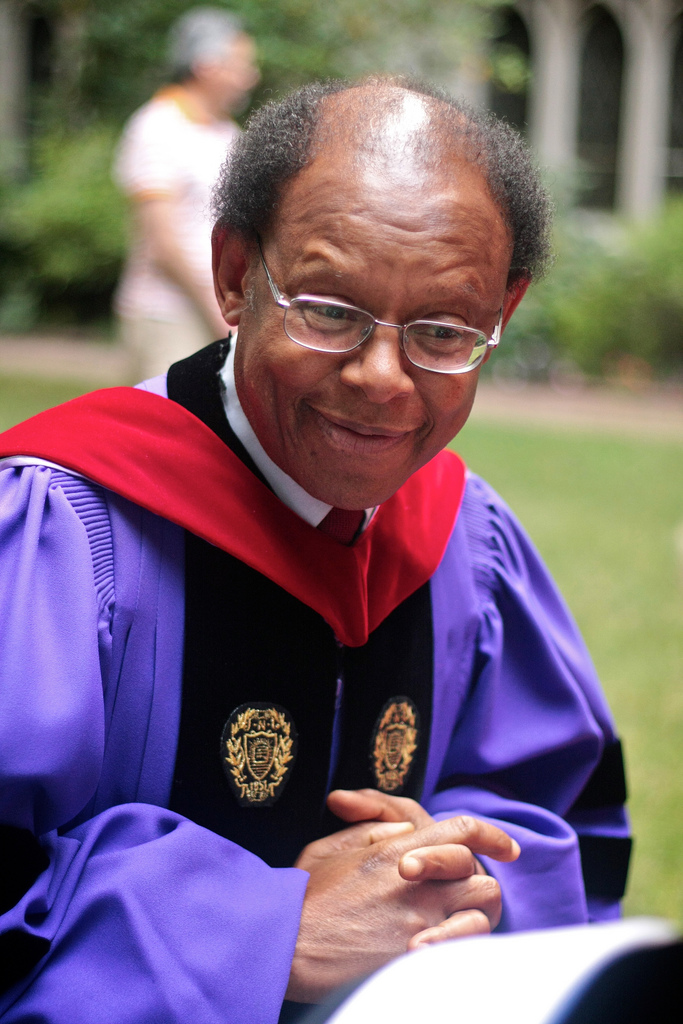 Provided by Wikipedia
James Hal Cone (1938–2018) was an American theologian, best known for his advocacy of black theology and black liberation theology. His 1969 book ''Black Theology and Black Power'' provided a new way to comprehensively define the distinctiveness of theology in the black church. His message was that Black Power, defined as black people asserting the humanity that white supremacy denied, was the gospel in America. Jesus came to liberate the oppressed, advocating the same thing as Black Power. He argued that white American churches preached a gospel based on white supremacy, antithetical to the gospel of Jesus. Cone's work was influential from the time of the book's publication, and his work remains influential today. His work has been both used and critiqued inside and outside the African-American theological community. He was the Charles Augustus Briggs Distinguished Professor of Systematic Theology at Union Theological Seminary until his death.
Loading...