Rural rides, by William Cobbett. With a foreword and wood-engravings by the editor
by Cobbett, William, 1763-1835
Published 1932
Call Number: Loading...

Saved in:
Description and travel Journalists Politicians Politics and government 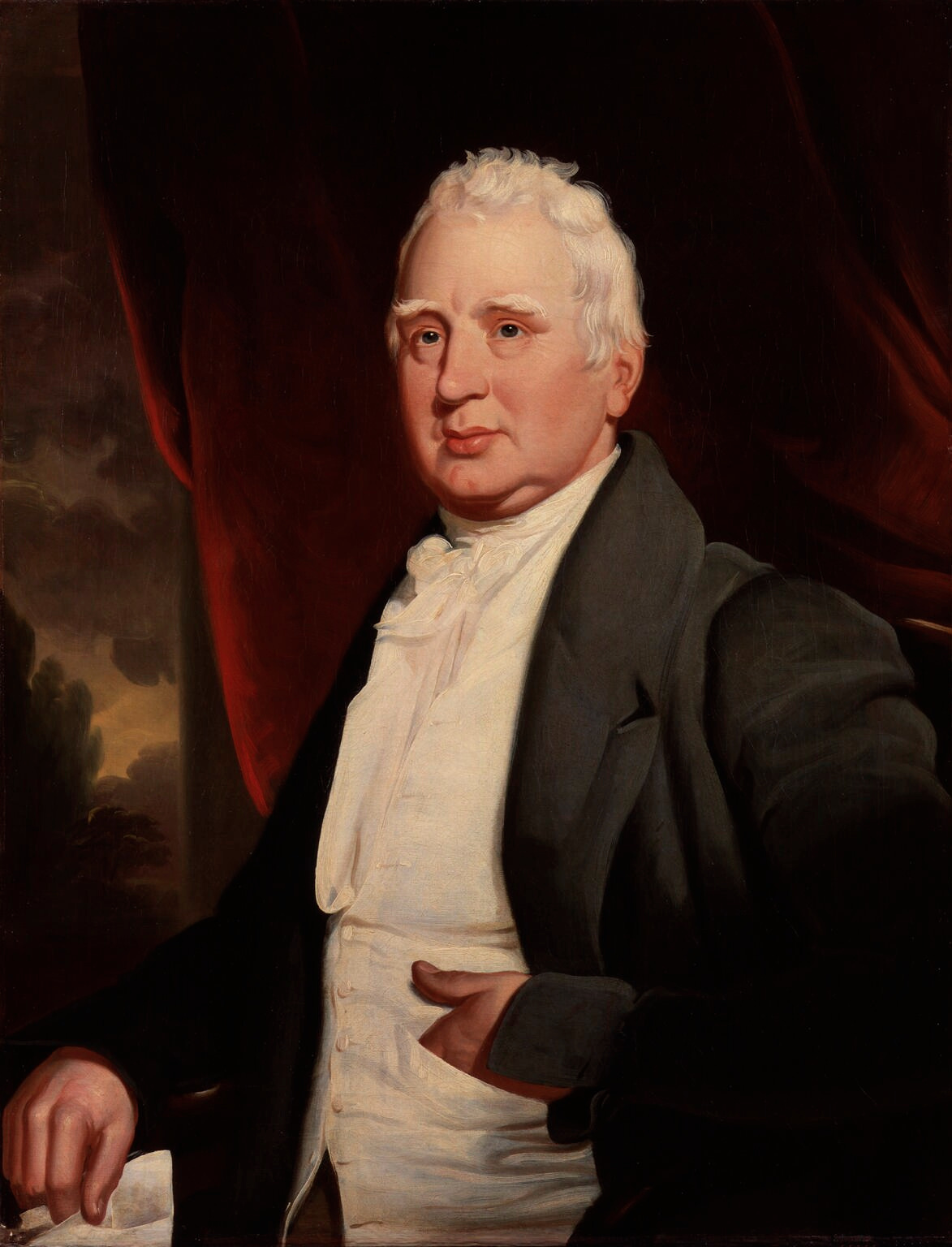 Provided by Wikipedia
William Cobbett (9 March 1763 – 18 June 1835) was an English pamphleteer, journalist, Member of Parliament and farmer born in Farnham, Surrey. He and a popular agrarian faction argued that reforming Parliament, abolishing "rotten boroughs", restraining wanton foreign activity and increasing wages would promote domestic peace and ease the poverty of farm labourers and smallholders. He backed lower taxes, saving, reversing enclosures of commons, and resisting the gold standard of 1821. He sought an end to borough-mongers, sinecurists and "tax-eaters" (overpaid, sometimes corrupt bureaucrats, public servants and stockbrokers), and dismissed British Jews in a typecast by the same token. Early in life he was a soldier and devotee of king and country, but he later pushed for a radicalism that helped to produce the Reform Act 1832 and gain him one of two seats in Parliament for the newly enfranchised borough of Oldham. He strongly advocated Catholic emancipation. He saw British agriculture and other economic output geographically. His polemics cover subjects from political reform to religion. His best known book is ''Rural Rides'' (1830, still in print). He argued against Malthusianism that economic betterment could support global population growth. He coined the phrase "a red herring".
Loading...