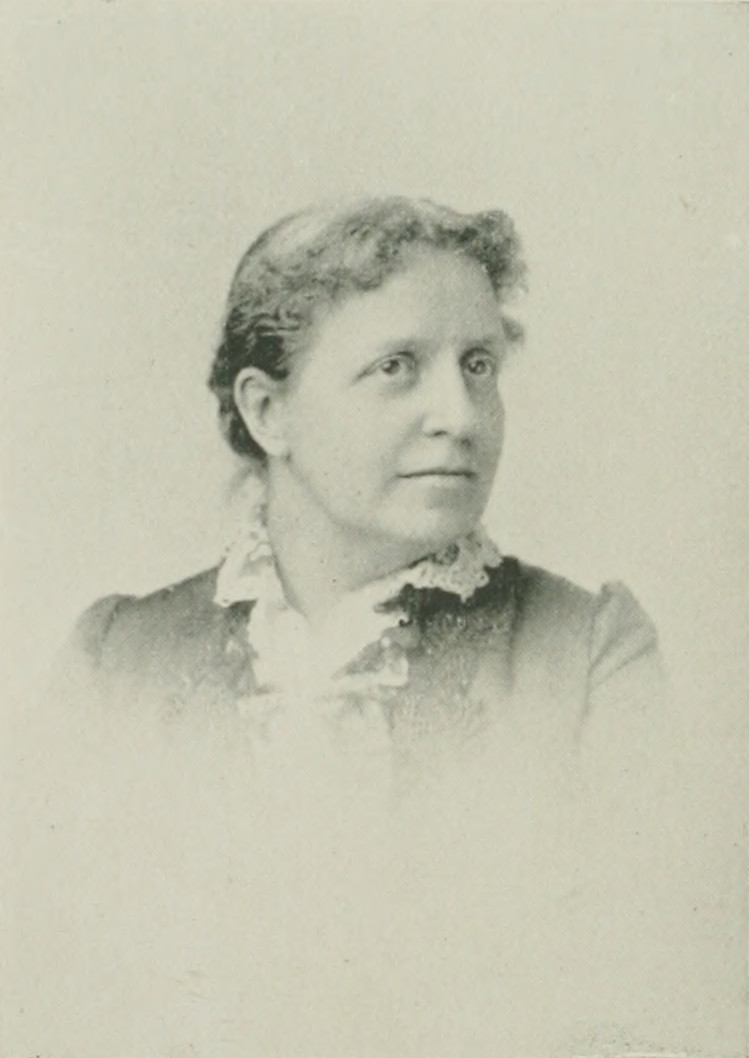 Provided by Wikipedia
Helen Stuart Campbell (pen names, Helen Weeks, Helen Campbell, Helen Wheaton; }} July 5, 1839 – July 22, 1918) was an American author, economist, and editor, as well as a social and industrial reformer. She was a pioneer in the field of home economics. Her ''Household Economics'' (1897) was an early textbook in the field of domestic science.