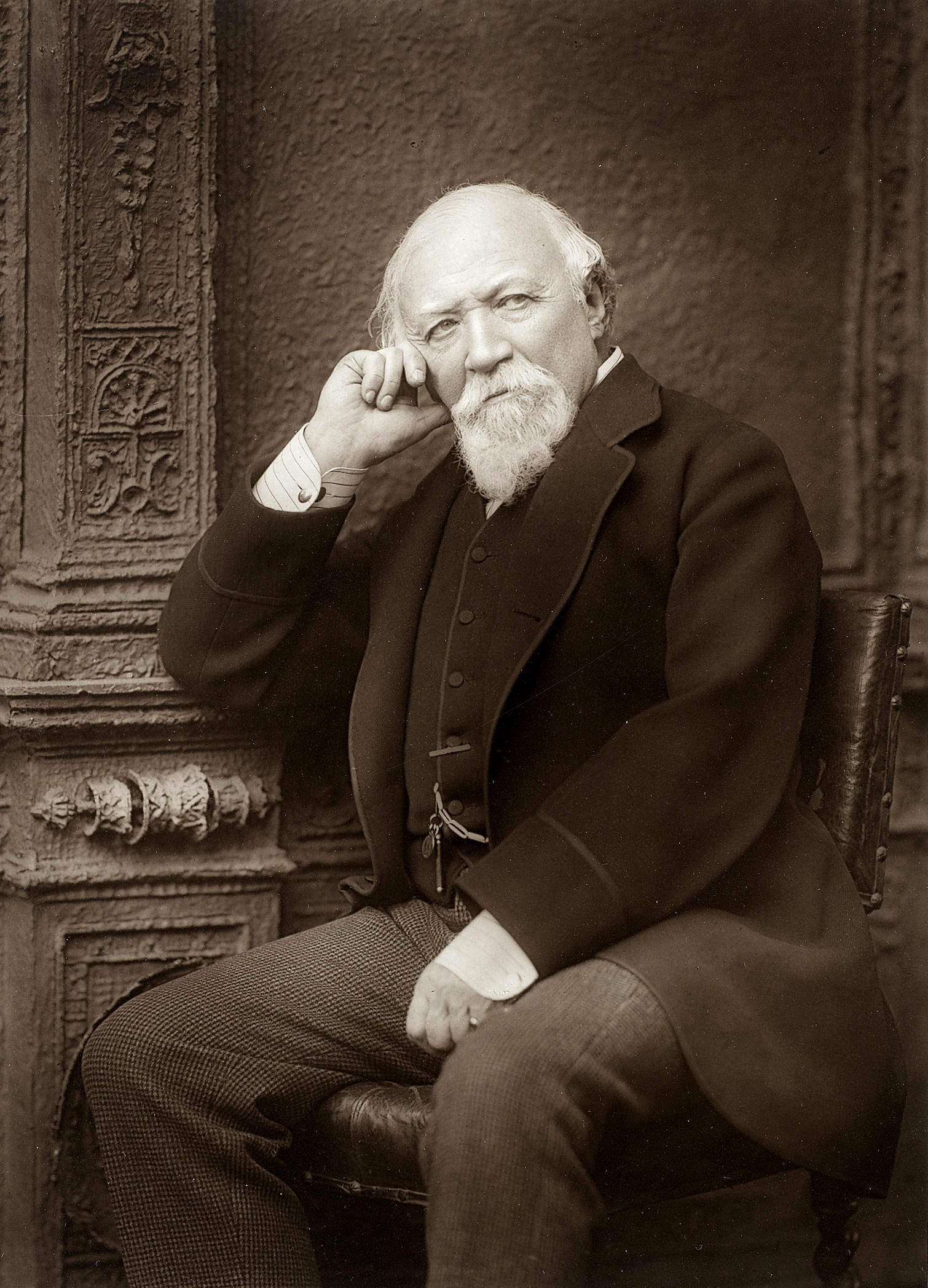 Provided by Wikipedia
Robert Browning (7 May 1812 – 12 December 1889) was an English poet and playwright whose dramatic monologues made him one of the foremost Victorian poets. His poems are noted for irony, characterisation, dark humour, social commentary, historical settings and challenging vocabulary and syntax. His career began well, but collapsed for a time. The long poems ''Pauline'' (1833) and ''Paracelsus'' (1835) were acclaimed, but in 1840 ''Sordello'' was seen as wilfully obscure. His renown took over a decade to recover, by which time he had moved from Shelleyan forms to a more personal style. In 1846 Browning married the older poet Elizabeth Barrett and went to live in Italy. By the time of her death in 1861 he had published the collection ''Men and Women'' (1855). His ''Dramatis Personae'' (1864) and book-length epic poem ''The Ring and the Book'' (1868-1869) made him a leading British poet. He continued to write prolifically, but his reputation today rests largely on his middle period. On his death in 1889, he was seen as a sage and philosopher-poet who had contributed to Victorian social and political discourse. Societies for studying his work formed in his lifetime and survived in Britain and the United States into the 20th century.
Loading...