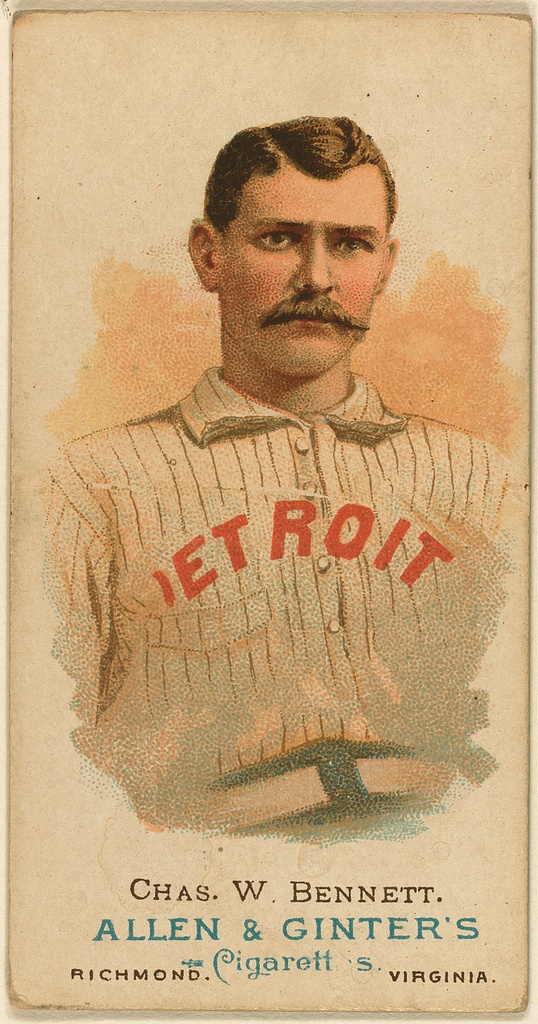 Bennett compiled a .256 batting average and a .340 on-base percentage during his major league career with 549 runs scored, 203 doubles, 67 triples, 55 home runs and 533 runs batted in (RBIs). His greatest value, however, was as one of the greatest defensive players of his era. Between 1880 and 1891, he ranked among the National League leaders 10 times in Defensive Wins Above Replacement (Defensive WAR) at all positions and led the league's catchers seven times in fielding percentage and three times in double plays and putouts.

Bennett's baseball career ended in January 1894 when he lost both legs in a train accident in Kansas. In 1896, Detroit's new baseball stadium was named Bennett Park in his honor. The Detroit Tigers played their home games at Bennett Park from 1896 through the 1911 season. Bennett has also been credited with inventing the first chest protector, an improvised cork-lined vest that he wore under his uniform.