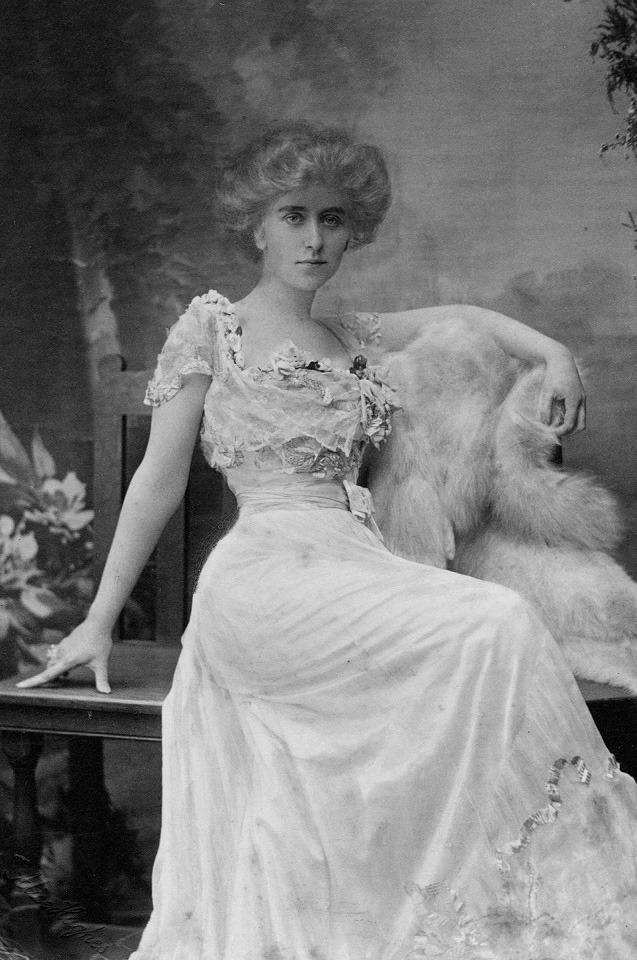 Provided by Wikipedia
Natalie Clifford Barney (October 31, 1876 – February 2, 1972) was an American writer who hosted a literary salon at her home in Paris that brought together French and international writers. She influenced other authors through her salon and also with her poetry, plays, and epigrams, often thematically tied to her lesbianism and feminism.

Barney was born in to a wealthy family. She was partly educated in France, and expressed a desire from a young age to live openly as a lesbian. She moved to France with her first romantic partner, Eva Palmer. Inspired by the work of Sappho, Barney began publishing love poems to women under her own name as early as 1900. Writing in both French and English, she supported feminism and pacifism. She opposed monogamy and had many overlapping long and short-term relationships, including on-and-off romances with poet Renée Vivien and courtesan Liane de Pougy and longer relationships with writer Élisabeth de Gramont and painter Romaine Brooks.

Barney hosted a salon at her home in Paris for more than 60 years, bringing together writers and artists from around the world, including many leading figures in French, American, and British literature. Attendees of various sexualities expressed themselves and mingled comfortably at the weekly gatherings. She worked to promote writing by women and hosted a "Women's Academy" (L'Académie des Femmes) in her salon as a response to the all-male French Academy. The salon closed for the duration of World War II while Barney lived in Italy with Brooks. She initially espoused some pro-fascist views, but supported the Allies by the end of the war. After the war, she returned to Paris, resumed the salon, and continued influencing or inspiring writers such as Truman Capote.