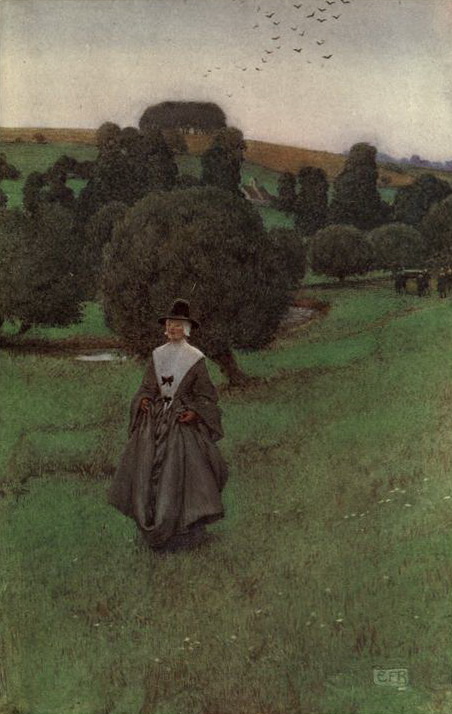 Provided by Wikipedia
"Barbara Allen" (Child 84, Roud [https://catalogue.efdss.org/cgi-bin/koha/opac-search.pl?q=Barbara+Allen 54]) is a traditional Scottish ballad; it later travelled to America both orally and in print, where it became a popular folk song. Ethnomusicologists Steve Roud and Julia Bishop described it as "far and away the most widely collected song in the English language—equally popular in England, Scotland and Ireland, and with hundreds of versions collected over the years in North America."
Loading...