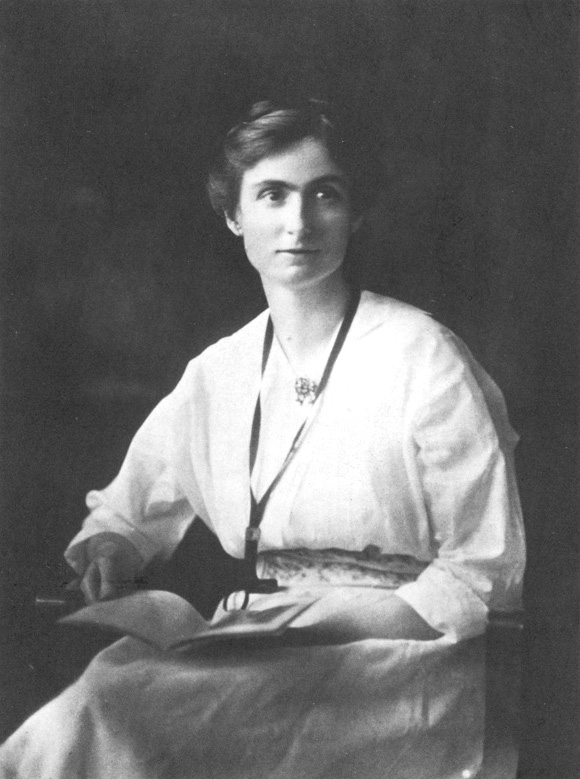 Provided by Wikipedia
Edith Abbott (September 26, 1876 – July 28, 1957) was an American economist, statistician, social worker, educator, and author. Abbott was born in Grand Island, Nebraska. Abbott was a pioneer in the profession of social work with an educational background in economics. She was a leading activist in social reform with the ideals that humanitarianism needed to be embedded in education. Abbott was also in charge of implementing social work studies to the graduate level. Though she was met with resistance on her work with social reform at the University of Chicago, she ultimately was successful and was elected as the school's dean in 1924, making her the first female dean in the United States. Abbott was foremost an educator and saw her work as a combination of legal studies and humanitarian work which shows in her social security legislation. She is known as an economist who pursued implementing social work at the graduate level. Her younger sister was Grace Abbott.

The Edith Abbott Memorial Library, in Grand Island, Nebraska, is named after her.